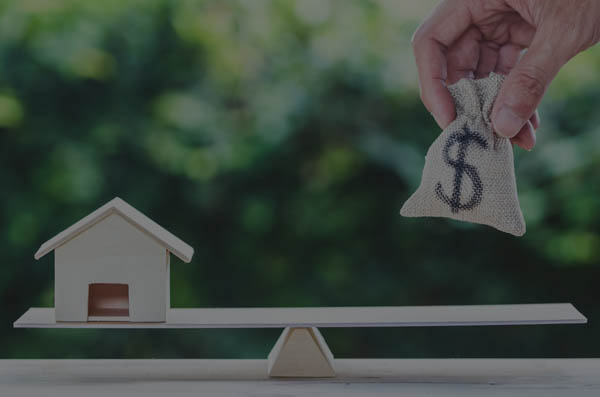 Insured mortgage stress test—which was to take effect April 6—has now been put on hold.
The federal government had planned to change the formula for the benchmark qualifying rate, which would have reduced the stress test from today’s rate of 5.19% to 4.89%.
A similar change for the uninsured mortgage stress test being considered by the Office of the Superintendent of Financial Institutions (OSFI) pending industry consultations has also been put on hold. 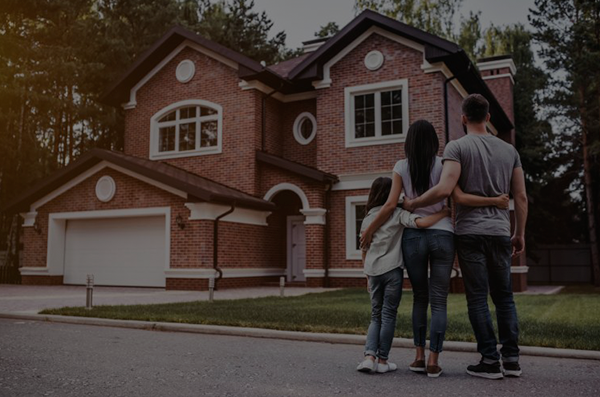 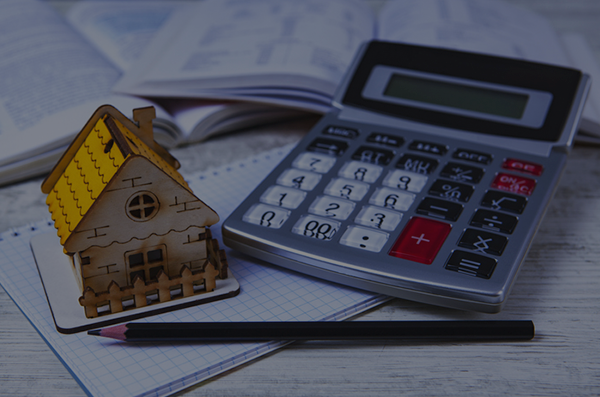